September has always been one of the best months to visit the city of Venice: the days are still long, the evenings are fresh, tourism slows down, and the water is perfect for the last swims of the season.

During this month you may also experience some of the most important events of the year. The Venice Film Festival hosts its exclusive red carpet at the Lido, where you can meet some of the most important movie stars in the world. The Regata Storica, with its historical parade down the Grand Canal, presents the Doge and Dogaressa flowing by on beautiful traditional boats of the Serenissima Republic of Venice. And finally, this September will see the opening at the Ducal Palace of an exhibition entirely dedicated to Tintoretto, one of the most important European artists of the 16th century.
Venice Film Festival
Regata Storica
Tintoretto 500: the exhibition at Palazzo Ducale

In September, the city is lit up by spotlights, becoming a protagonist of the international jet set thanks to its yearly appointment with the Venice Film Festival at the Lido, this year at its 75th edition.

Inaugurated in 1932, the first Film Festival was hosted at the Lido’s Hotel Excelsior Terrace. The first festival did not have an award ceremony in the program; it simply presented the movies that participated in the artistic initiative, including films that have now become cinema classics.

Today, the Lido of Venice is still the stage of the event: the Palazzo del Cinema is dressed up and hosts the red carpet where actors and directors make their entrance; the terrace of the Casinò is set up and opened, only for this event, for aperitifs overlooking the sea; and the elegant Hotel Excelsior is the historical set for interviews and exclusive parties.

For all those who love cinema, this is a great opportunity to experience many movie previews and art house productions. There is also a good chance for you to sip a glass of Bellini beside an international movie star… 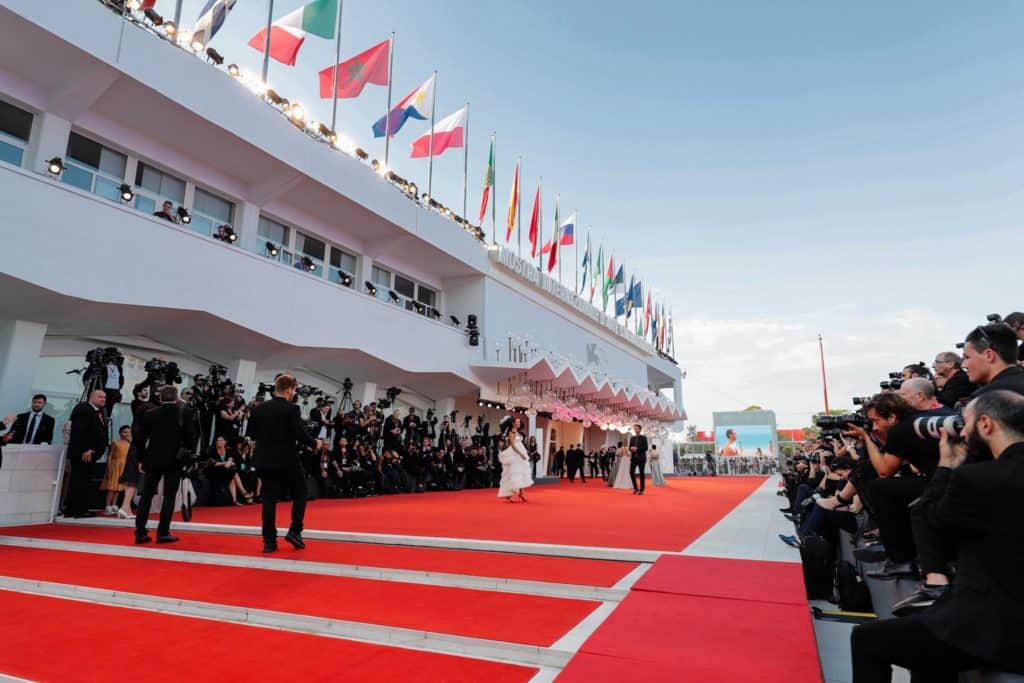 On September 2nd you have an appointment with tradition: the Regata Storica, the most important event regarding the city’s tradition of “voga alla veneta”, a unique rowing technique that has been practiced for centuries in the Venetian lagoon and that on this day celebrates its legacy with a fantastic competition.

The spectacular regatta begins with a parade of colorful historical boats, typical of the 1500s, and dressed up gondoliers who escort out the Doge and Dogaressa in great historical fashion. Following is the competition, which sees many different types of boat categories: the most important challenge is between the champions of the ‘gondolini’, which race down the Grand Canal toward the finish line near Palazzo Ca’ Foscari. 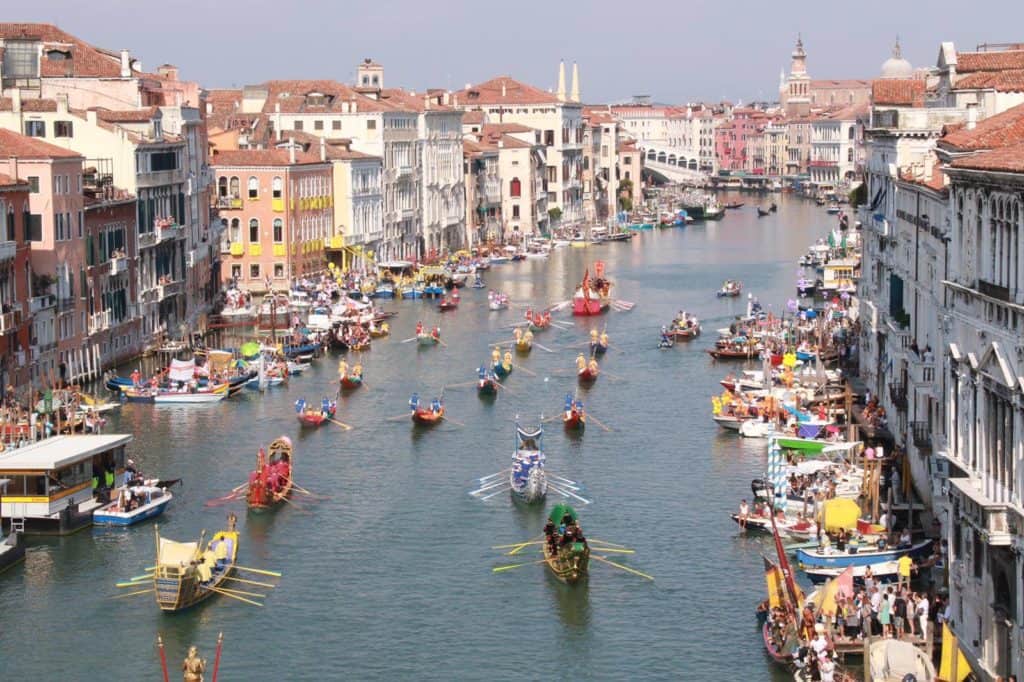 Tintoretto 500: the exhibition at Palazzo Ducale

September 7th presents the inauguration of an exhibition at Palazzo Ducale entirely dedicated to Tintoretto, the Venetian artist that this year celebrates his 500th birthday.

For this occasion, the Musei Civici di Venezia and Washington’s National Gallery of Art have created a research project to celebrate one of the most important European artists of the 16th century: 50 paintings and 20 drawings by Tintoretto, all via exceptional museum loans from London – National Gallery, Royal Collection, Victoria and Albert Museum, Courtauld Gallery – Paris, Gent, Lyon, Dresden, Otterlo, Prague, Rotterdam, as well as from all over Italy.